Natural beauties, among which the beautiful and spacious sandy beaches in the vicinity of Novalja, pleasant Mediterranean climate, rich cultural and historical heritage, diverse cultural and artistic, entertainment and sports and recreational offer, local cuisine and excellent transport links with the mainland make Novalja very a desirable and sought-after destination for life and leisure.

Numerous archeological finds and remains speak of the millennial past of life in this area, among which a special place is occupied by the ancient Roman aqueduct from the 1st century, the only one of its kind on the Croatian Adriatic coast. The aqueduct is entirely carved in stone by human hands, in the length of 1042 meters, and its average width is about 60 cm.
At a time when sailing took place in the wind, natural bays allowed for a safe stay, sometimes for days or weeks, until the onset of favorable winds. Precisely because of its position and the possibility of sailing with the bora in the stern towards Istria, the port of today’s Novalja gained importance in Roman times and became one of the unavoidable ports on the Adriatic shipping route that led from the eastern Mediterranean to northern Italy. A settlement is formed next to the port, which is given the Latin name navalis or navalia, which means port, and from this name Novalja will later get its name. Today we know that during the fifth and sixth centuries, three large churches were built in Novalja in different places in the port. As there were no temples in the settlement in earlier times and no forum was found around which to form a core, the conclusion is that the churches not only served the inhabitants of Novalja and nearby settlements but were also the churches of sailors and travelers who found themselves in Novalja waiting continuation of the journey. It is to be assumed that the port was used centuries earlier, as evidenced by the most important archaeological site from ancient times in Novalja – the Roman aqueduct (Talijanova buža) from the 1st century.

Novalja is experiencing its intensive development with the arrival of tourism on the Adriatic. Novalja remembers its first tourists in the 1930s, and the greater tourist expansion began in the last 70 years. Tourism is completely changing the way of life and opening up new development opportunities. The constant development of infrastructure and communal system provides additional conditions for development, which contributes to increasing the overall quality of life in the city. In terms of tourism, Novalja uses all the advantages of its geographical and traffic position and attractive natural resources, so on this basis a quality tourist offer is developed.

The new development of Novalja as we know it today began in the 1990s, when it received the status of a unit of local self-government. Since 1993 municipality and since 1997.g. the town of Novalja begins to grow with the separation from the then municipality of Pag. By investing its own revenues in its resources, it encourages strong economic growth and brings Novalja to one of the most developed cities in Croatia. According to the analysis of the Institute of Public Finance, the City of Novalja is the last city with the highest budget in Croatia per capita.
Back in the last fifteen years, Novalja has become a world tourist brand known for Zrće, and a large number of younger tourists come here for good festivals, clubs and party tourism.
However, Novalja is increasingly revealing its many values and diversity of tourist offer to tourists. Along with Zrće, new tourist offers are systematically implemented and created that complement the requirements of a wide range of tourists. A special, unique story are the Lun olive groves, whose millennial olive trees provide an unforgettable experience and a unique offer for tourists of all profiles and ages.

Today, Novalja is a well-kept tourist town with a developed infrastructure that successfully withstands a large increase in population in the summer months from 3500 to over 40,000. Three large supermarkets are located at the entrance to the city, and in the city itself there are all the necessary shops, a department store, a post office and a market. Novalja’s nightlife offers various possibilities – from numerous cafes, bars and restaurants for everyone’s taste and pocket, to the always crowded Cocomo lounge bar. However, the main night party takes place in nearby Zrće, which can be reached by car, well-organized public transport (bus) or on foot in about 20 minutes.
Guests can choose between accommodation in modern rooms and apartments in private houses, hotels, affordable hostels or in the campsite Straško – one of the largest and most well-kept campsites on the Adriatic Sea.
In addition to the mentioned tourism, the main economic branches of the City of Novalja are trade and services, real estate and construction, livestock, agriculture and fishing.

According to its natural features, Lika-Senj County is among the most beautiful counties in the Republic of Croatia. It represents an extremely harmonious combination of plateaus, mountains and coasts, different climatic zones, diverse species of flora and fauna, cultural-historical, ethnographic and traditional elements and the like.
This area is especially attractive with the Velebit Nature Park and World Biosphere Reserve with its two national parks – Northern Velebit and Paklenica, the world-famous Plitvice Lakes National Park, the Gacka River Valley and the coastal part of the county.
Lika-Senj County is spatially the largest Croatian county, but also the smallest in terms of population and among the weakest in terms of economic development. The construction of the Zagreb-Split motorway, which largely passes through the county, also contributed to faster and stronger economic development and stronger settlement. This makes the best use of the excellent geographical and traffic position of the county within Croatia. The administrative center of the county is Gospić.
Visit Tourist board of Lika-Senj Country. 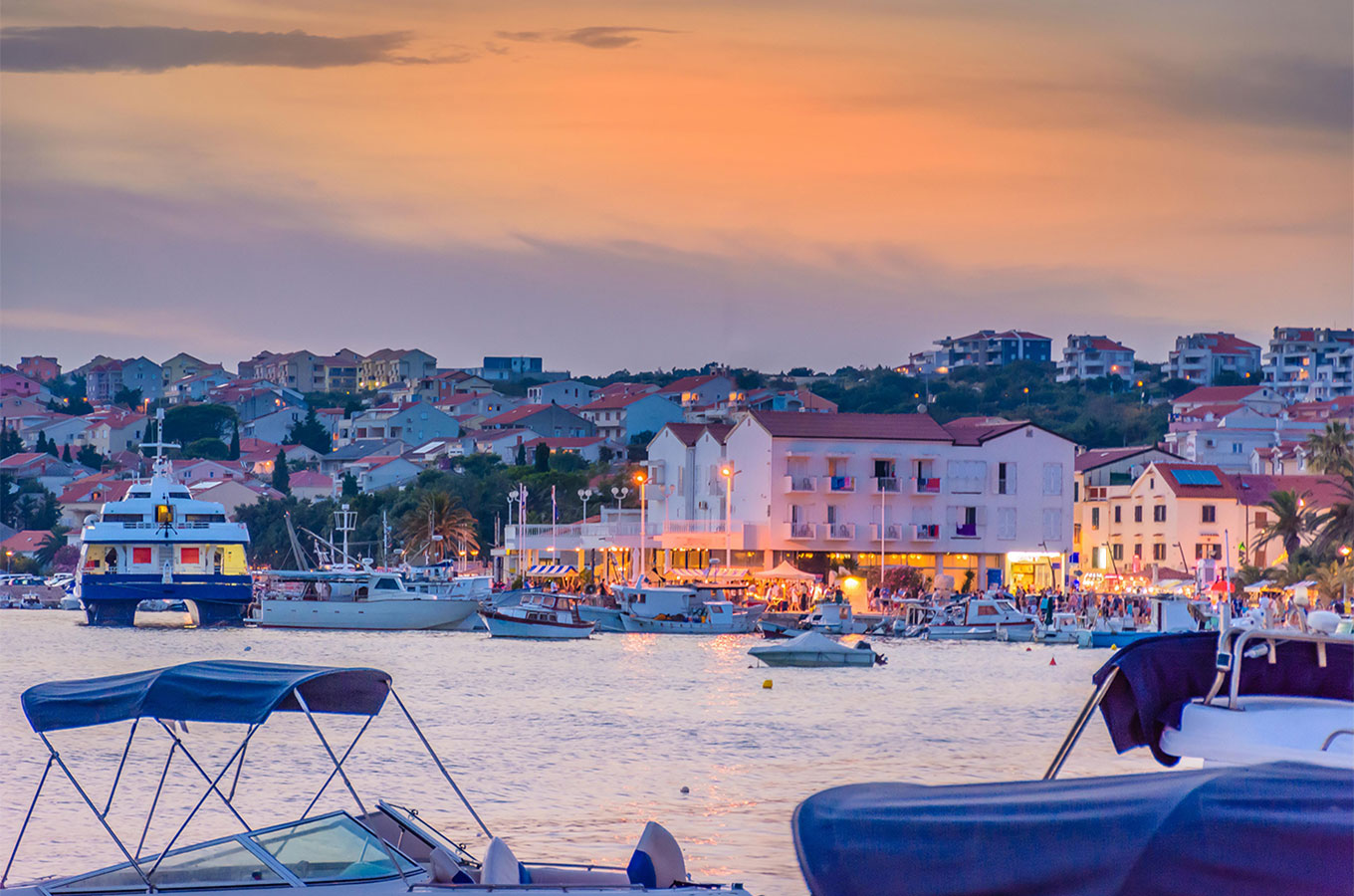 PrevAmazing diving spots around the island of Pag
Beaches in NovaljaNext